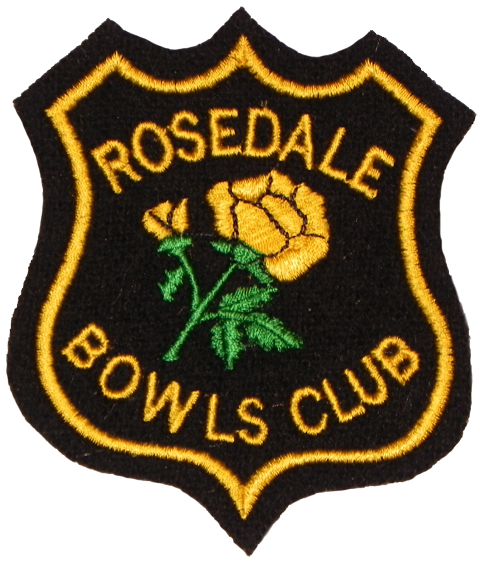 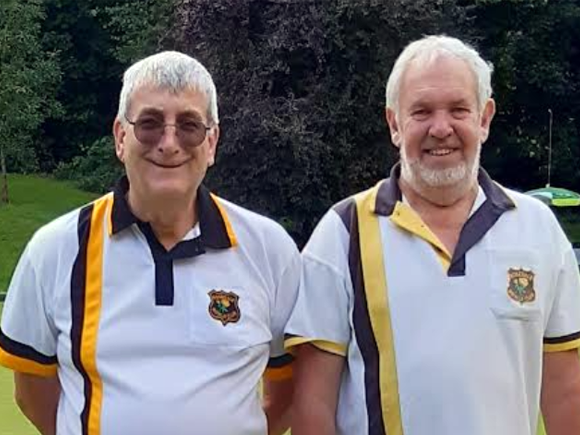 Sunday morning proved hot and sunny and Colin and Alan were drawn on rink 1 right next to the large raft of spectators to view the 10am starters. They were up against a Buntingford pair (Mark Plume and Vic Greenburg) who had both represented Hertfordshire at Leamington in this discipline but, curiously, with different partners.

Ladbrokes were heard to call out 5/1 to the Rosedale pair. The game proved to be mainly high quality with Alan putting the occasional wood near the jack and Colin manfully saving time and time again.

Only ones and twos were exchanged throughout the first three quarters of the game with neither side pulling ahead by more than two. At 17 ends that changed with "The Bunty Boys" conjuring a three to go 16-13 up.

Colin magnificently drew the final shot of the 18th end for a two, and again proved what the Middleton Cup Squad is missing by mesmerically claiming singles on the next two ends for the Rosedale duo to go 17-16 up going into the final end.

All was lost with Colin and Alan two down with both skips having one wood each. Colin must have shut his eyes 'cos he went through a gap by millimetres to take the jack back to Alan's drawing long wood and Vic could not find the same gap to save.

Just after 1pm, Rosedale were the winners by 18 - 16. Really great to see so many Rosedale members supporting and Colin & Alan would like to thank all who got up early to cheer. Great match, quality opposition and bowling, one to savour for months to come.